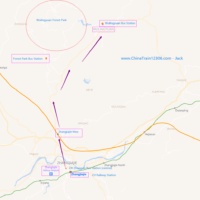 If you have any questions on Furongzhen Railway Station, do ask Jack. I’d love to offer my help. Contact Jack. 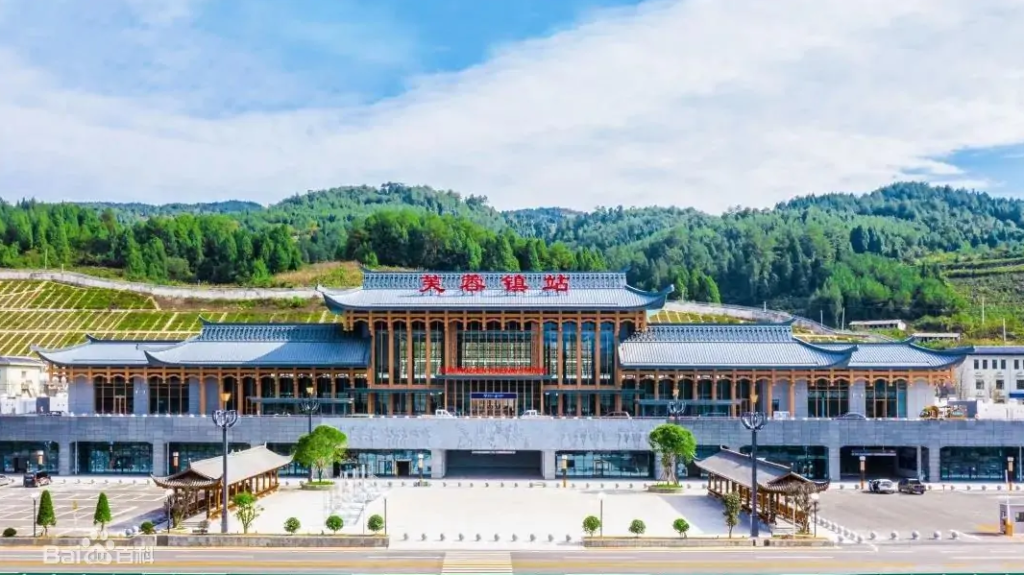 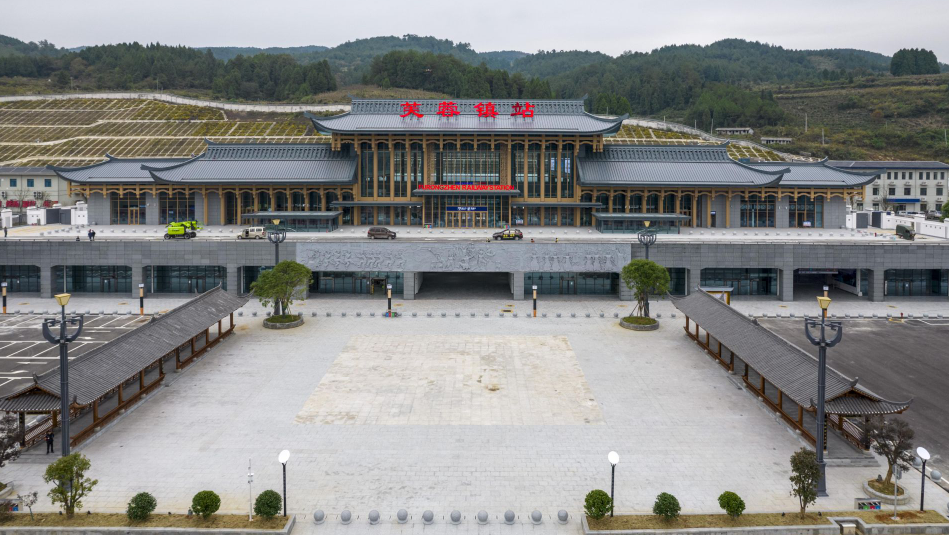 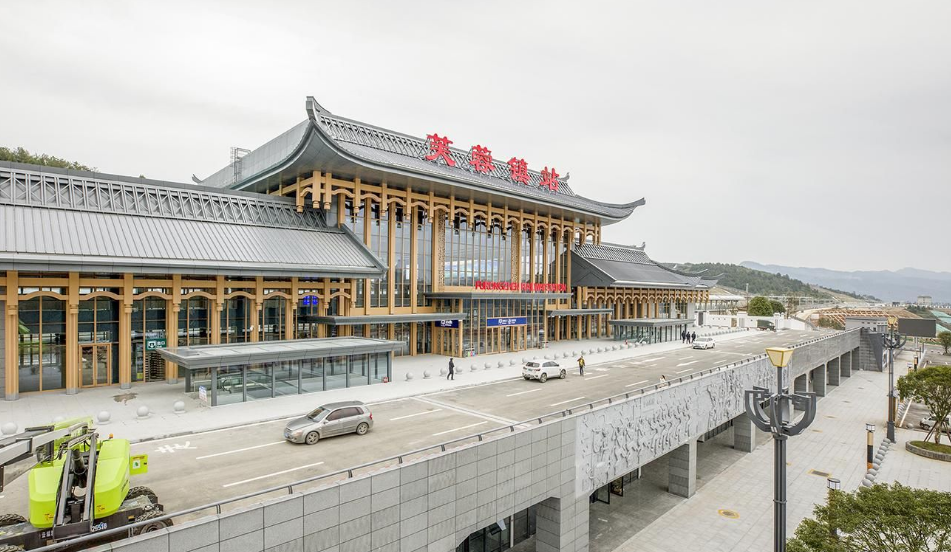 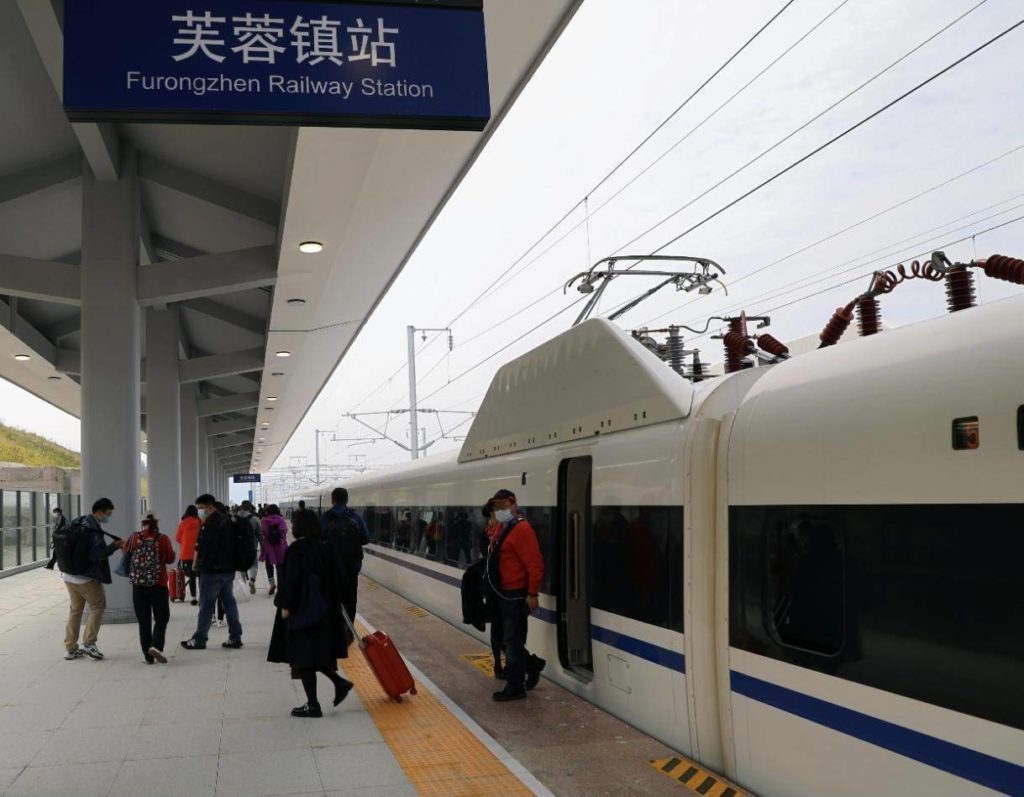 The 246.6 km Zhangjiajie - Jishou - Huaihua high speed railway in Xiangxi, northwest of Hunan Province runs from Zhangjiajie in North to Huaihua in South with 8 stations. The rail will enhance the conectivity between the three famous scenic area: Zhangjiajie - home to the Wulingyuan and Tianmenshan National Forest Park, and Fenghuang, the famous ancient water town, as well as the waterfall town Furongzhen. It will be possible to travel between Zhangjiajie and Fenghuang and Furong Town in just 1 hour.

In future development, the rail will extends southward to Guilin and Yangshuo in Guangxi Province.

When will Furongzhen Railway Station be open for service ?

Is there any Zhangjiajie - Furongzhen - Fenghuang trains available?

There will be high speed train running from Zhangjiajie to Furongzhen to Fenghuang at the end of 2021.