There are around 200 daily trains running between Guangzhou and Shenzhen using diffrent train stations. Some of the trains are high speed trains (G or D train), while some are intercity trains (C trains) and some slow trains (K or T trains). It is key for passengers to know which station for departure and arrival and which type of train to choose: 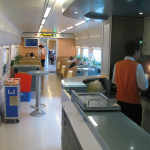 Dinning car on CRH 1A train 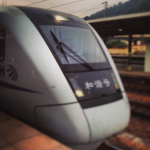 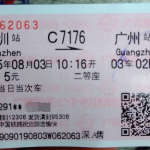 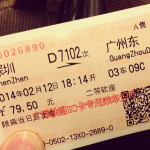 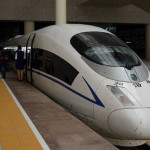 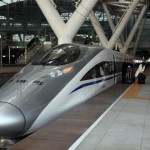 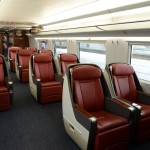 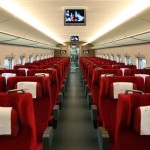 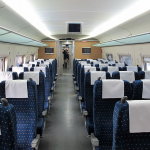 The stations used in Guangzhou & Shenzhen. If you don’t know which station to choose, just see the comparison below. 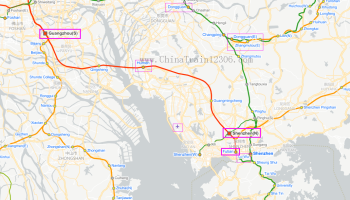 Which Station in Guangzhou to Choose? 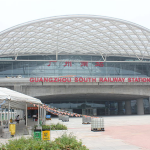 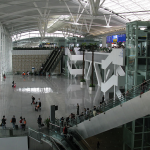 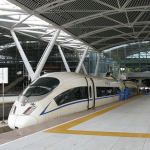 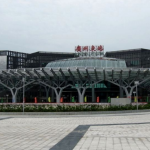 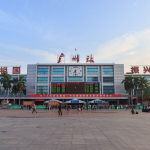 2. Guangzhou East (also called GuangzhouDong, 广州东站. Location on Google Map or OpenStreetMap. Read Guangzhou East on Wiki) is located in Tianhe District and can be reached by subway line 1 and line 3.

Train from Shenzhen to Guangzhou

You can begin your rail journey from Shenzhen North, Futian Station or Shenzhen Station using eigther a G train or C train. As for which station to choose, it depends on which station in Shenzhen is more close to you, where you’d like to go after arriving at Guangzhou, and which train suits your time.

Which Station in Shenzhen to Choose? 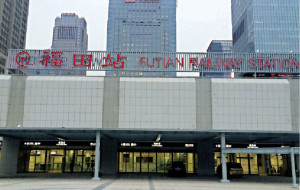 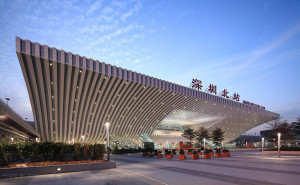 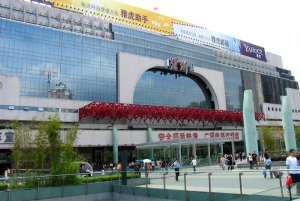 1. Shenzhen North (also called ShenzhenBei, 深圳北站. Location on OpenStreetMap. Read Shenzhen North on Wiki) is located in Bao’an District and can be reached by metro line 4 and line 5.

2. Futian Station (also called Futian Train Station, 福田站) is located in Futian District and you can go there by subway line 2 and line 3 & line 11 (not open yet).