How to Travel between Hong Kong & Meizhou by Train

Meizhou West Railway Station opened on October 11 in 2019, making Meizhou enter the era of high speed railway. Meizhou West has introduced high speed train service to or from Guangzhou, Zhuhai, Shenzhen, Shantou, Chaoshan and Xiamen. However, it still has no direct trains to or from Hong Kong. To travel between Hong Kong and Meizhou by train, you will have to make a transfer at Shenzhen (Hong Kong – Shenzhen – Meizhou). The totall rail journey time between Hong Kong and Shenzhen and Meizhou takes around 4 hours. 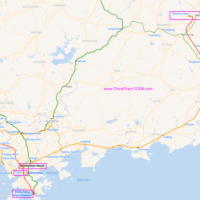 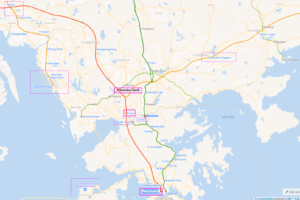 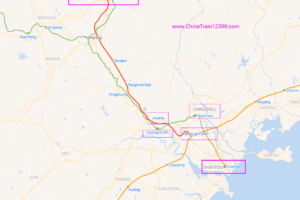 If you have any questions on your Hong Kong – Shenzhen – Meizhou, do ask Jack. I’d love to offer my help. Contact Jack.

How to Take a Train from HK West Kowloon – Photo Guide

From Hong Kong to Meizhou: Since there are no direct bullet trains linkiing Hong Kong and Meizhou, you have to get to Shenzhen first as there are 8 daily departures from Shenzhen North Railway Station and 1 departure from Shenzhen Futian Station. Just take one of the frequent high speed trains from Hong Kong West Kowloon Station to Shenzhen North or Shenzhen Futian Station first, then a connecting train to Meizhou West Railway Station (MeizhouXi, 梅州西站), taking 3.5 hours and costing CNY 161 on a second class seat or CNY 257 for a first class seat. 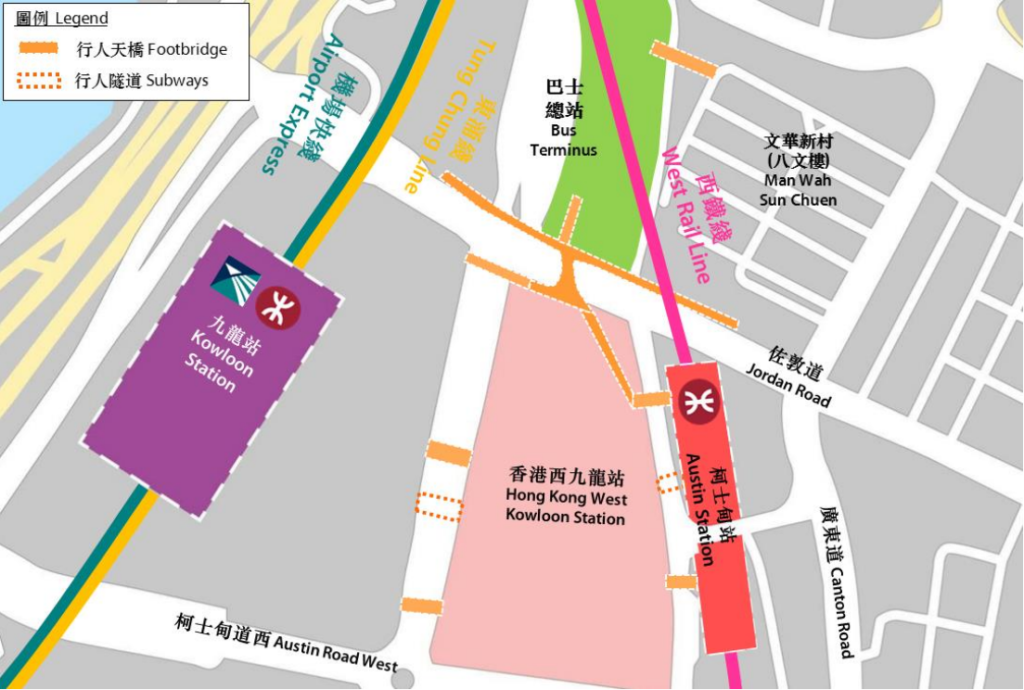 You can buy tickets yourself at any stations in Meizhou or HK West Kowloon with your passports. But if you don’t speak Chinese, you may use a trusted online ticket agent.

In Hong Kong: You can buy tickets with passports at Hong Kong West Kowloon Station,where there are 23 ticket counters selling Cross Boundary Tickets and 5 designated counters selling Mainland Domestic Tickets. The 5 desinated counters will charge you additional service fees. There are also ticket kiosks there but they don’t accept foreigner passports.

In Meizhou : buy in any train stations close to you.

Or you can also use Hong Kong MTR offical site to buy tickets: