As of May, 2020, there are no direct bullet trains linking Zhangjiajie with Beijing, Shanghai, Huangshan, Guilin, Yangshuo, Xian, Guangzhou, Shenzhen, Hong Kong, Chengdu or Chongqing yet. You will have to make a transfer at Changsha. See how to do it here. 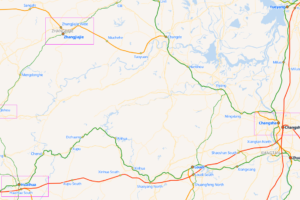 Getting to Wulingyuan, Tianmenshan

Zhangjiajie High Speed Rail Bus Terminal is going to open routes to major scenic spots in Zhangjiajie in May of 2020. More information will be added soon. 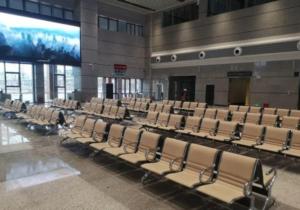 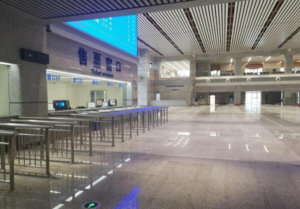 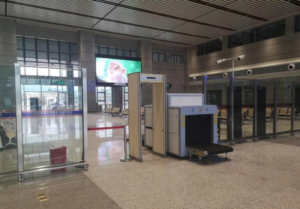 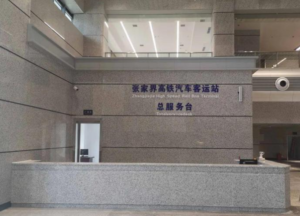 From Guilin & Yangshuo to Zhangjiajie by Bullet Trains

From Hong Kong, Guangzhou to Zhangjiajie by bullet trains

How to Get to Zhangjiajie West Station