This page explains how to travel Nanning – Guilin – Yangshuo by high speed trains or train + bus with travel tips and guide available. You can find more detains by click the links below: 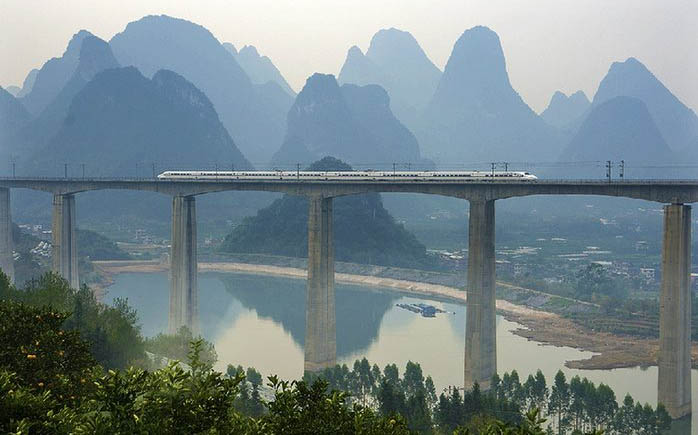 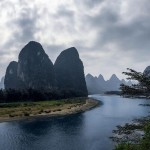 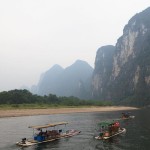 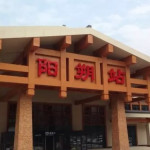 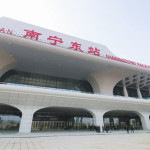 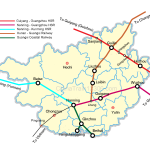 Which Train Station to Choose?

Guilin West is far from Guilin’s center center. You can get more details at Guilin West Railway Station page. Guilin Railway Stations is the most recommended to use as it is centerally located with easy access.