It has been possible to travel from central Guangzhou to Shenzhen Bao’an International Airport (SZX) by train since the openning of Guangzhou – Shenzhen Intercity Railway on December 25, 2019, which links Guangzhou, Dongguan with Shenzhen Bao’an Airport in 1h 45m.

If you have any questions about your rail travel between Guangzhou and Shenzhen, just contact Jack. I am happy to offer my help. 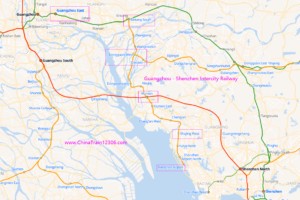 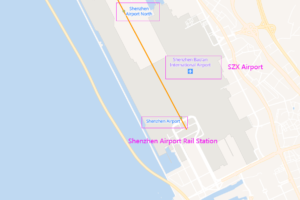