According to the latest news,  Hong Kong West Kowloon Station is scheduled to open in September 23 of 2018. 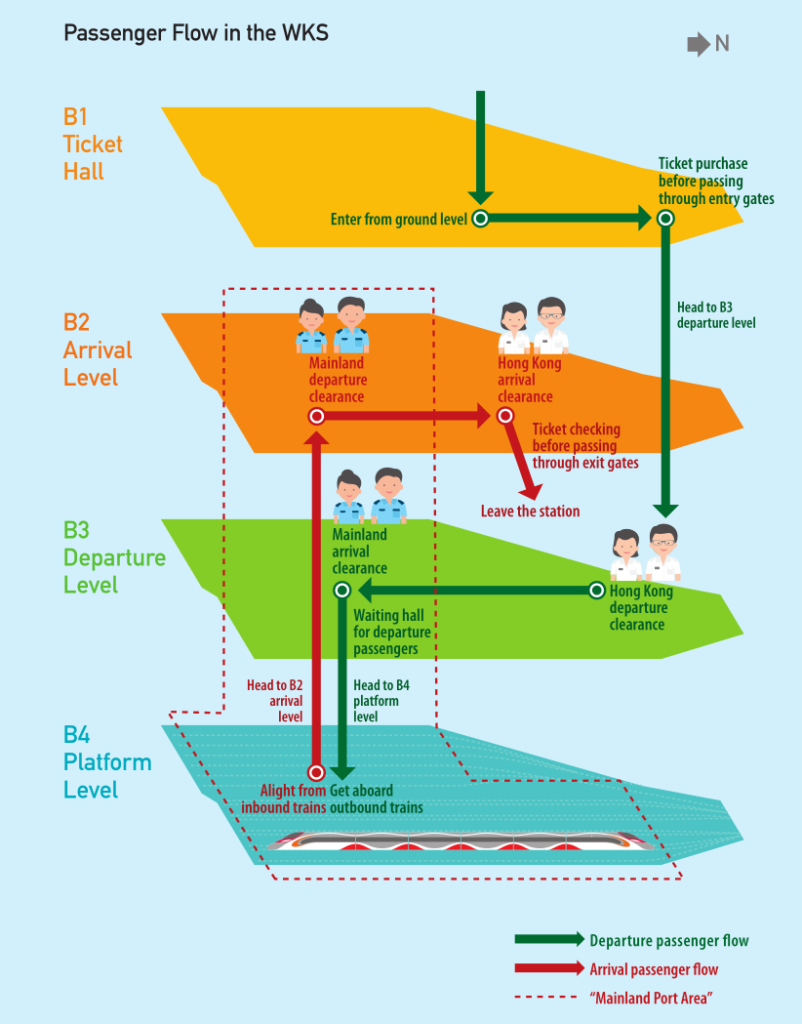 According to its original operation plan in 2008, West Kowloon Station will operate a great amount of high speed train service to or from China mainland, of which 54 trains daily run to Futian Railway Station, 54 to Shenzhen North, 7 to Humen and 25 trains daily to Guangzhou South Station.

I want to travel from Hong Kong to…

Hong Kong to Shanghai high speed train will be launched in July of 2018. Just wait!