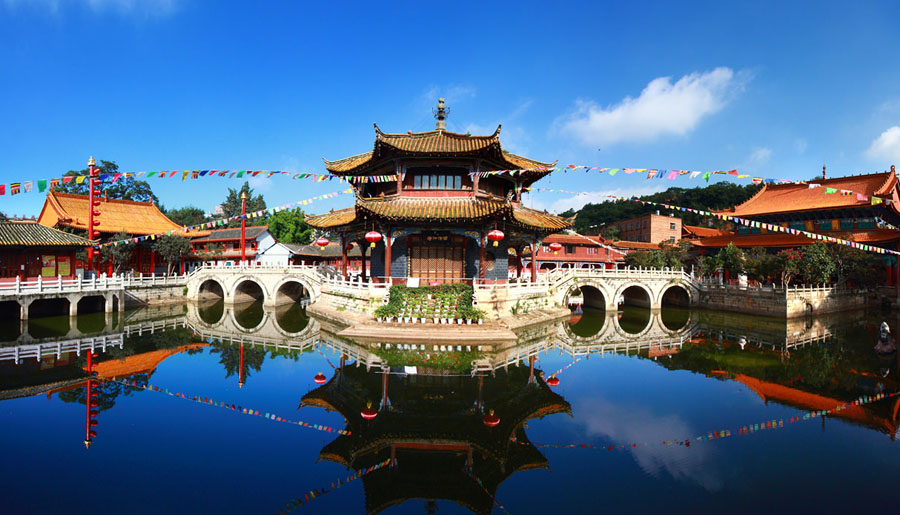 The Nanning – Kunming High Speed Railway is still under construction, so there are no high speed trains connecting Kunming and Nanning now. The new high speed rail is estimated to open in the end of 2016 (more information will be added then). Travellers can only travel between the two cities by conventional trains.

The conventional trains here refer to those Z, T, K trains running on the conventional rail (not high speed rail) with a top speed of 120 – 160 km/h.

Currently, there are 7 daily trains (T or K trains) running between Nanning and Kunming using the conventional rail called Nanning – Kunming Railway (non-highspeed). The travel time for the journey by conventional rail is 12 – 14 hours. Both the K or T category trains have sleeper cars, travellers can book a sleeper car in order to spend such a 14-hour long rail journey.

Which Stations in Kunming or Nanning?