Wuyuan Railway Station (婺源站) is a train station in Wuyuan County, Shangrao City in Jiangxi Province, serving high speed trains (G and D trains) along the Hefei – Fuzhou High Speed Railway. The station was built in September, 2013 and opened service on June 28, covering an area of 12500 squares with 4 platforms and 10 tracks. This station is linked with Huangshan North Railway Station by high speed trains (13 trains daily), which is 75 kilometers north of Wuyuan Train Station. 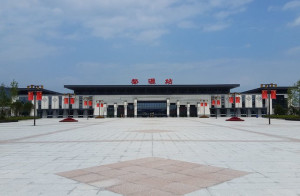 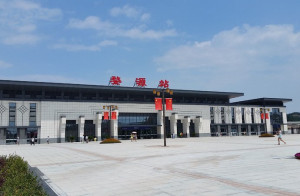 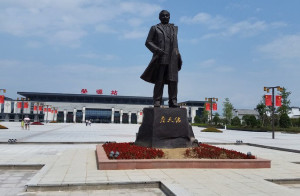 The bus stop lies on the right side of the station’s exit. 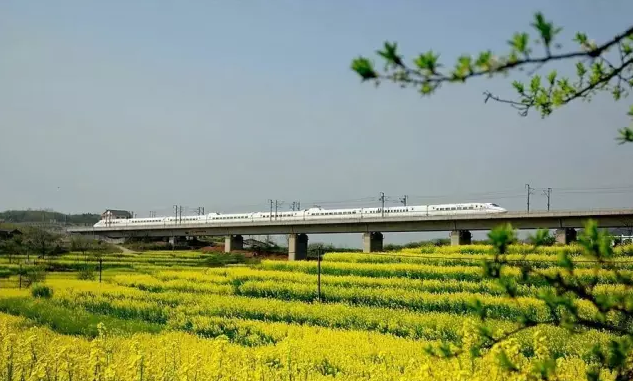 The following schedule only shows some major cities that are directly connected with Wuyuan by high speed trains. For more destinations, you can use the link below check live schedule.

Distance: How far is Wuyuan from

The list below explains how far is your destination from Wuyuan: