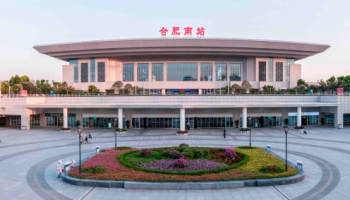 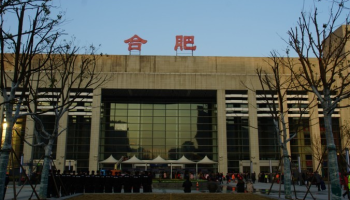 Hefei South Railway Station (Hefeinan, Hefei Nan, 合肥南站 in Chinese), opened in 2014, is an important, large and mordern train station that only serves high speed trains to or from Hefei. It is located between Luzhou Avenue and Huizhou Avenue in Baohe District of Hefei City and is linked by Hefei – Fuzhou High Speed Railway, Hefei – Nanjing Passenger Railway and Hefei – Wuhan High Speed Railway. Covering around 99284 squares, Hefei South has 12 platforms & 26 lines and two squares: South Square and North Square.

How to Get to Hefei South Railway Station

How to Get to Hefei Railway Station 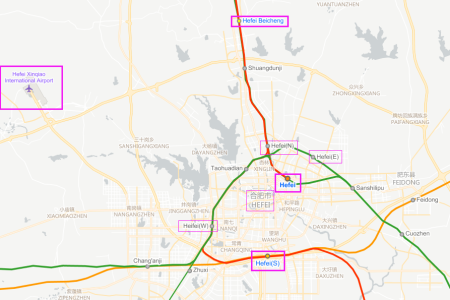 Train times for trains from Hefei to major destinations.