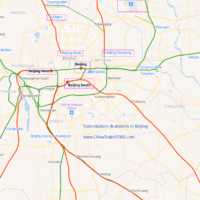 If you have any questions on Beijing Chaoyang Railway Station, do ask Jack. I’d love to offer my help. Contact Jack.

Beijing Chaoyang Railway Station is formerly known as Xinghuo Railway Station, and lcoated in Chaoyang District of Beijing City. In the past, this station is a small freight station with no passenger service. But now it has been renovated and will serve as the starting point on the Beijing – Shenyang High Speed Railway, which is scheduled to open in January of 2021. By then, it will reduce the travel time for high speed trains between Beijing and Shenyang to 2.5 – 3 hours. Chaoyang Railway Station has 7 platforms with 15 tracks, covering an area of 183000 square meters. 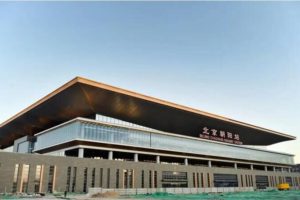 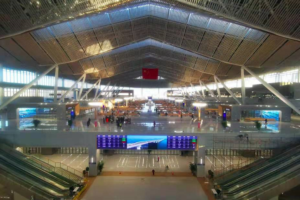 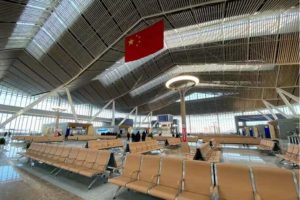 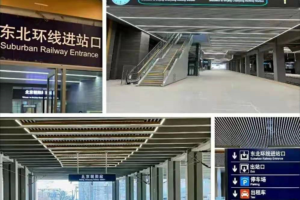 Getting to Train Stations & Airports

How to Get to Beijing Chaoyang Station

By metro: Beijing Chaoyang Train Station is planned to connected into Beijing’s subway network on Line 3 and R4, both of which are still under construction. Line 3 is scheduled to open in 2023.

How many train stations in Beijing ?

When will Beijing Chaoyang Railway Station be open ?

Beijing Chaoyang Station has been opened on January 22 of 2021, along with the opening of Beijing – Shenyang High Speed Railway. It has introduced high speed train service.