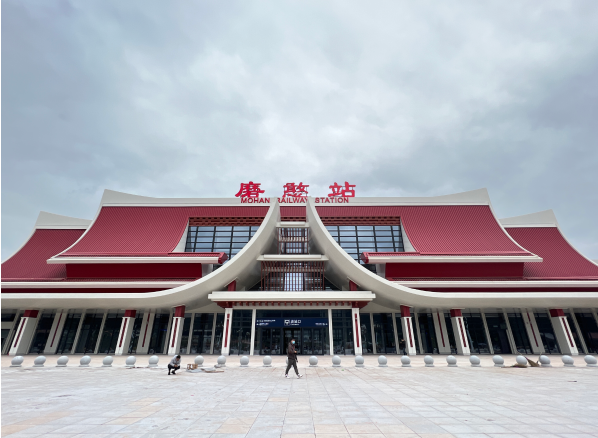 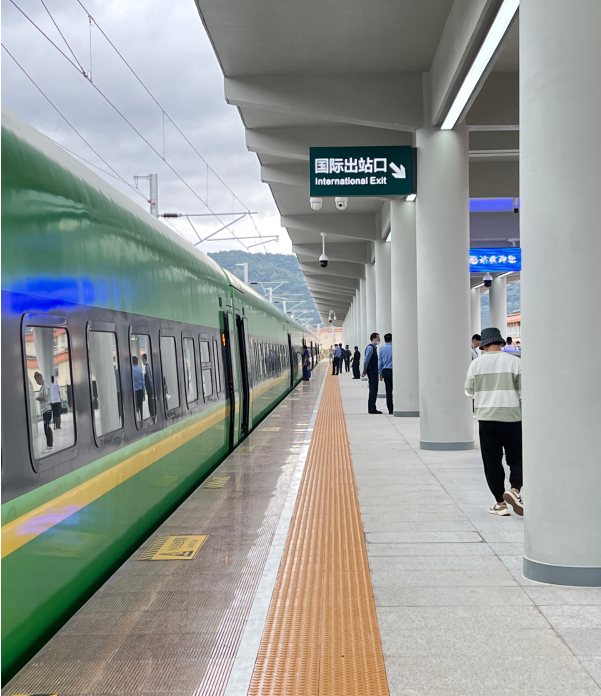 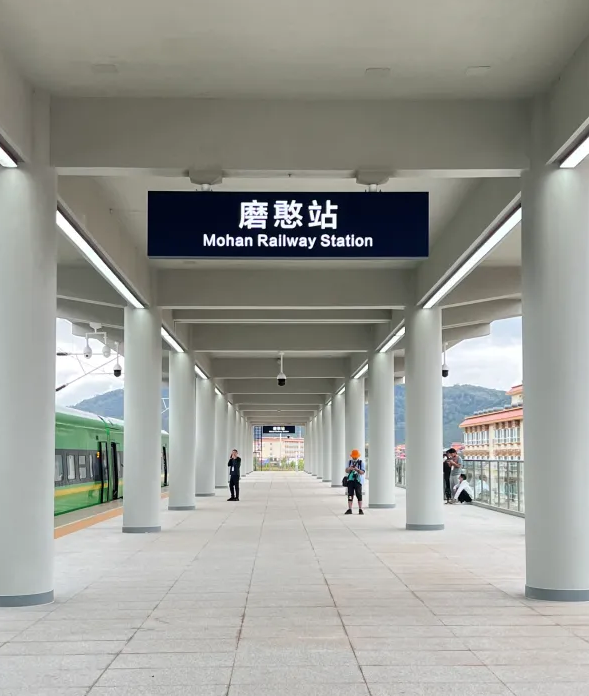 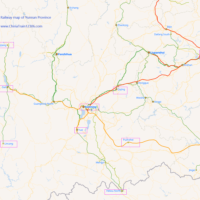 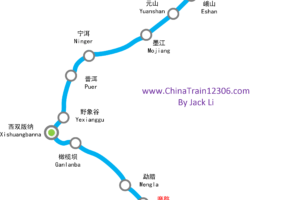 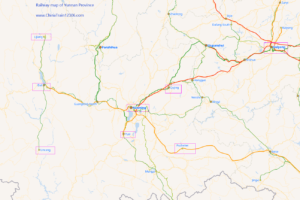 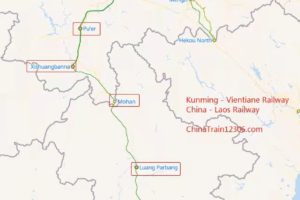 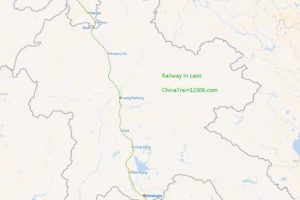 If you have any questions on Mohan Railway Station, do ask Jack. I’d love to offer my help. Contact Jack.

Mohan Railway Station (Chinese name: 磨憨站, Pinyin: Mohan Zhan) is located in Shangyong Village, Mohan Town in Mengla County, Xishuangbanna, Yunnan Province. The station serves as the terminal station of Yuxi – Mohan Railway, which further connects northbound to Kunming City, Provincal Capital of Yunnan, as well as the starting point station (on China’side) of Mohan – Vientiane Railway. The station is scheduled to open in December of 2021, operating trains linking cities in Yunnan Province like Kunming, Yuxi, Puer, Xishuangbanna, Mohan with cities in Laos such as Boten, Luang Prabang, and Vietiane.

When opened in December of 2021, Mohan Railway Station will have train services to or from Kunming, Yuxi, Jinghong, Pu’er in China, and also international trains to or from Laos’ cities including Vientiane, Luang Prabang, etc.

Yuxi – Mohan Railway is a railway under construction in Yunnan Province of China, linking Yuxi City in central Yunnan with Mohan in Mengla, a town on border with Laos with a design for operation at a speed of 160km/h. Northbound from Yuxi, the railway connects Kunming, the provincal capital of Yunnan Province. In the southern from Mohan, it meets the Boten – Vietiane Railway and connects Luang Prabang and Vietiane in Laos in the future. Stations along the rail route include: Yuxi – Pu’er – Jinghong – Mohan.

The Mohan – Vientiane Railway (or Boten – Vientiane Railway), often referred as China – Laos Railway, is an international railway under construction, linking a small town Mohan bordered with Laos and Vietinae, the capital of Laos. The length of the railway is about 414 kilometers.