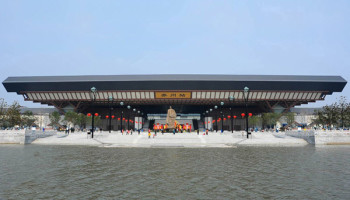 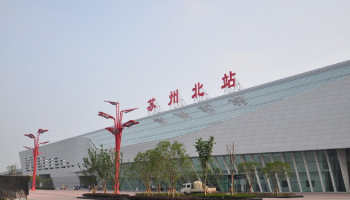 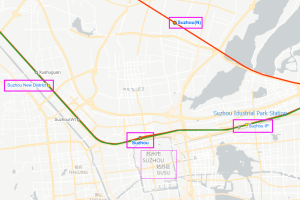 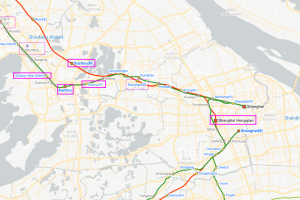 How to Get to Suzhou Railway Station

How to Get to Suzhou North

I Want to Travel by Train from Suzhou to…

In this section, you will learn how to travel by train from Suzhou to some hot destinations, with tips, timetable and station to choose recommended.

Suzhou to Huangshan by Train

You may want to do a rail trip to Huangshan for Mount Yellow after visiting Suzhou. You can eighter travel by high speed train or a night train.

Option 1: Suzhou to Huangshan by High Speed Train via Hefei 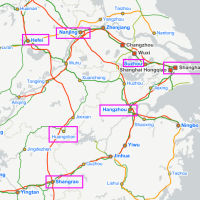 You may want to do a rail trip to Huangshan for Mount Yellow after visiting Suzhou. You can eighter travel by high speed train or a night train.

Suzhou to Hangzhou by Train

As the famous Chinese saying goes: “Just as there is paradise in heaven, there are Suzhou and Hangzhou on earth. (上有天堂、下有苏杭)”, Suzhou and Hangzhou are the two beautiful cities you should pay a visit. Luckily, there are frequent high speed trains linking the two cities making it easy to travel between. There are 25 daily high speed trains runing from Suzhou to Hangzhou, 15 of which departs from Suzhou Railway Station and 10 runs from Suzhou North Railway Station, then most of them arrives at Hangzhou East Railway Station with only one stopping at Hangzhou Railway Station. Personally, I would suggest you to travel from Suzhou Station, which is centrally located with easy access. A single bullet train journey takes 1.5-2 hours and costs from CNY 82 or 110. (For returning trip, see Hangzhou to Suzhou train) 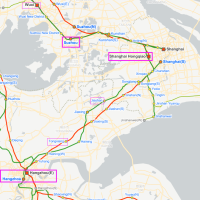