Guzhen Train Station (Chinese: 古镇站) is a high speed train station on Guangzhou – Zhuhai Intercity Mass Rapid Transit Jiangmen Branch Line, which is located in Guzhen Town in Zhongshan City of Guangdong Province. Specifically, it is located at the intersection of Qijiang Road and Dongan Zhong Road. It started operation since 2001. 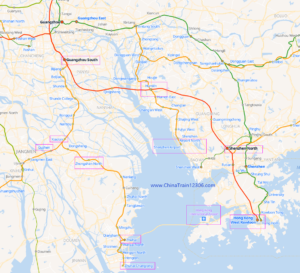 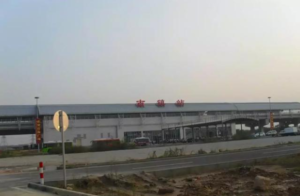 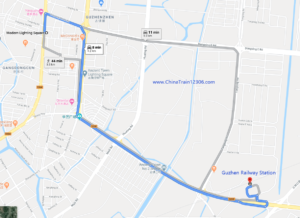 Feel free to ask me any questions on your rail travel in Guzhen. Ask Jack.

How to Get to Guzhen Railway Station

Getting to or from Lighting Wholesale Markets in Guzhen

Hong Kong to Guzhen by Train

Shenzhen to Guzhen by Train