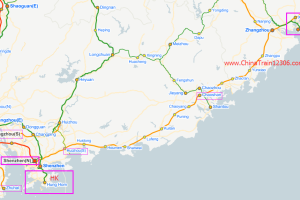 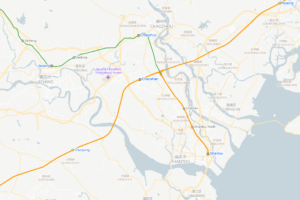 How to Get to Shantou Railway Station

From Shantou Railway Station, you can take bus 102K to Chenghai Toys Market in 47 minutes. If by taxi, it will cost you from 50 yuan and take 35 minutes.

There are no any direct high speed trains or regular trains linking Shantou and Yiwu. You will have to make a transfer at Fuzhou, Guangzhou or Wenzhou. I would recommend you to transfer at Fuzhou Railway Station (Chaoshan – Fuzhou – Yiwu).