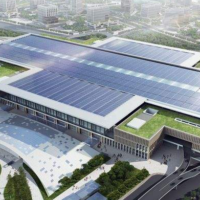 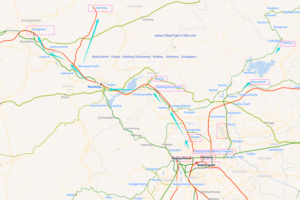 If you have any questions on Beijing Fengtai Railway Station, do ask Jack. I’d love to offer my help. Contact Jack.

Beijing Fengtai Railway Station is located in Fengtai District of Beijing City, which is scheduled to reopen in Apri of 2022 after years’refurbishment. The station will be served by both high speed rails and conventional speed railways, and serving as the terminal station of the Beijing – Guangzhou high speed railway, operating high speed trains to many provincal cities from north to south, including Shijiazhuang, Zhengzhou, Wuhan, Changsha, Guangzhou, Shenzhen, etc. Beijing Fengtai Station will have a similar scale to Beijing South Railway Station with 17 platforms and 32 tracks.

Getting to Fengtai Railway Station in Beijing

To or from Airport