Go to Macau by Train

This page explains you how to travel to Macau with high speed trains from major cities in mainland China via the Zhuhai Railway Station and Gongbei Port. 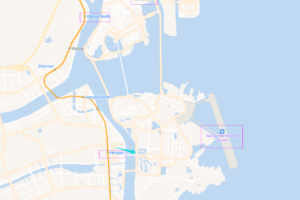 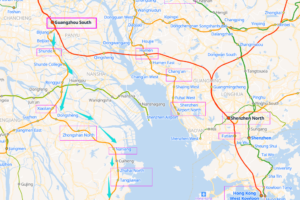 Macau Train Station (澳门站)? No, there is no a railway station in Macau curretly. Macau is not yet connected into China mainland’s high speed rail network, but that doesn’t mean you can not arrive at Macau by high speed train. Actually, a lot of passengers are using Zhuhai Railway Station, which is located north of Macau and close to the Gongbei Port for entering Macau from mainland China by trains.

I Want to Travel to Macau by Train from…

In this section, you will learn how to travel to Macau by train from cities in China mainland and beyond via Zhuhai Railway Station and Gongbei Port.

1. Dongguan to Macau by Train

There are no direct high speed trains linking Dongguan in Guangdong Province and Macau yet. You will have to make a transfer at Zhuhai or Guangzhou. Below are your options: 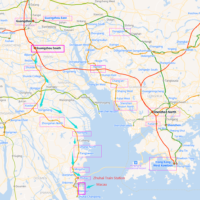