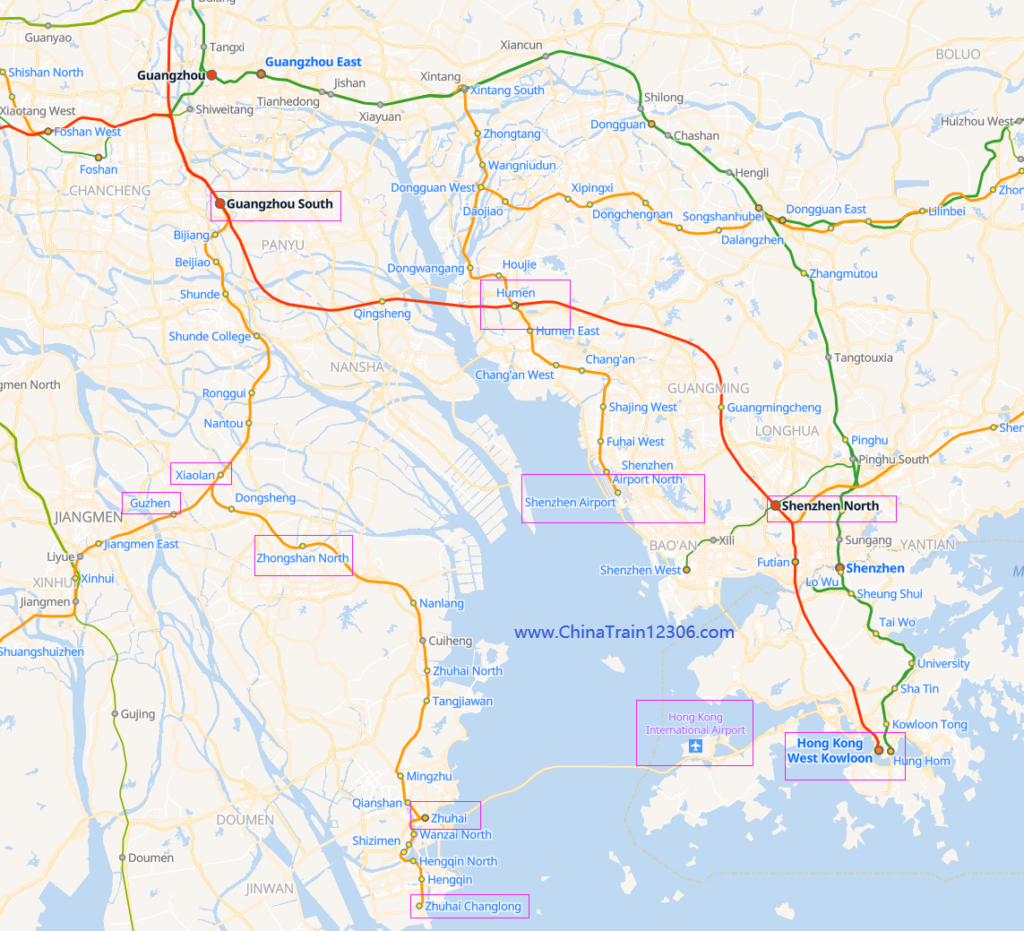 Feel free to ask me any questions on your rail travel in Xiaolan Zhongshan. Ask Jack.

How to Get to Xiaolan Railway Station

Hong Kong to Xiaolan by Trains

Shenzhen to Xiaolan by Train

Take one of the frequent high speed trains from Xiaolan to Guangzhou South first, then connected to a bullet trains to Shenzhen North Station or Futian Railway Station in Shenzhen. It is an easy journey.