Due to the constructin work of the Beijing – Zhangjiakou High Speed Railway, Beijing North Railway Station (Beijingbei) closed and won’t reopen until late 2017. The S2 Line (trains to Badaling for Great Wall) service has been moved to Huangtudian Station (黄土店站). New timetable for trains to Badaling on the S2 Line has been released. See below:

Powered by GetYourGuide. Become a partner.

Note: New train timetable (shown below) for S2 line will be put into use starting from January 3 of 2018.  Trains below running on  Fri,Sat,Sun,Mon  will also be operational during Chinese public holidays & the first workday after public holiday.

Huangtudian to Badaling to Yanqing

Yanqing to Badaling to Huangtudian

How to Get to Huangtudian Train Station 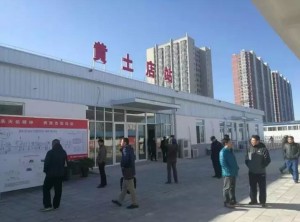 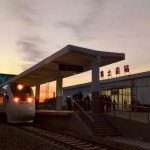 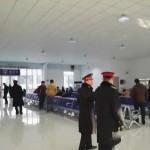 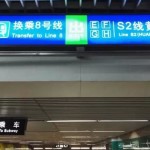 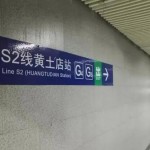 Get out from the Exit G4 to get to Huangtudian 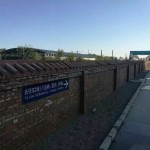 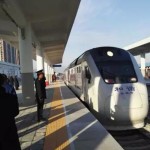 The train to Yanqing (via Badaling for Great Wall) 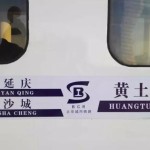 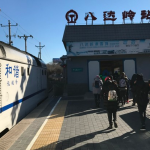 You can only buy tickets to Badaling at Huangtudian Station. For others train ticket reservation service, you may use http://www.chinahighlights.com/china-trains/