How to Travel Guangzhou – Dongguan by Train 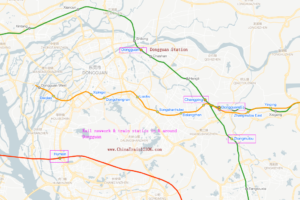 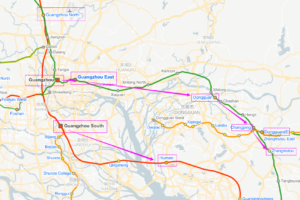 If you have any questions on your Guangzhou – Dongguan train travel, don’t hesitage to ask Jack at ChinaTrain12306@gmail.com. For more info, just refer to Ask Jack page.

How to Take a Train from Humen Train Station

Jack was there in January, 2019 and took the Vibrant Express to Guangzhou South Station from Humen. If you have any question, just ask Jack. 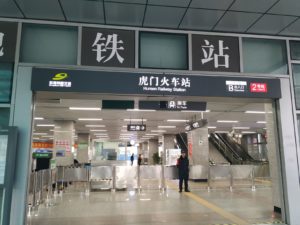 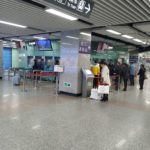 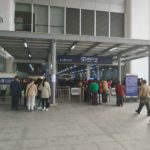 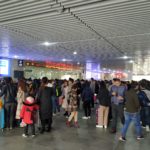 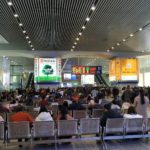 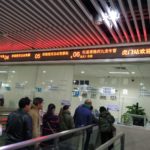 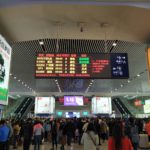 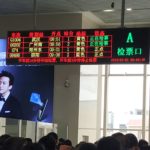 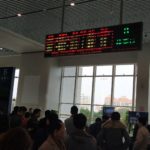 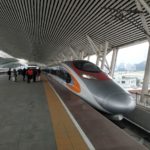 Buy online with a ticket agent: If you are outside China, and want to buy tickets in advance online, you can turn to use an online ticke agent. Below are two trusted ticket agents who get positive reviews and recommended often on Trip Advisor:

From Guangzhou Baiyun Airport to Dongguan by Train

If you arrive at Guangzhou Baiyun International Airport and want to travel to Dongguan by train, then you can take the metro line 3 (Northern Extention Line) departing from Airport South in Terminal 1 to Guangzhou East Railway Station, from where there are 65 C and D trains to Dongguan Railway Station.